Our History – A Timeline

The year was 1975, and the Cold War was raging. Tensions between the two world super-powers, the U.S.S.R. and the U.S.A., had been escalating since the close of World War II. In its efforts to control the information coming into the country, the Soviet Union was spending tens of millions of dollars annually jamming radio signals. The primary broadcasts they targeted were those political in nature, but to the Communists, that included the message of freedom found in Jesus Christ. The U.S.S.R. saw Christianity as a serious threat to the state ideology which sought to replace all belief in God with that of its own religion, atheism.

However, this cold war battle for the airwaves wouldn’t diminish the determination of a small group of engineers in a small town in Indiana who had a passion for the Russian people to hear the good news of salvation found in Jesus Christ.

That same year, HCJB World Radio assembled a team of radio engineers in Elkhart, Indiana, after being offered work space from the Moore family, owners of Crown International. They were commissioned to “build a 500,000-watt shortwave transmitter capable of punching through any Russian jamming effort.” Project Outreach was completed in 1980 with the installation of the HC500 in Ecuador where it began successfully broadcasting into the U.S.S.R. Reports eventually emerged about the impact of these broadcasts! Even Soviet border guards and the operator of one of the jamming stations had become believers in Christ! 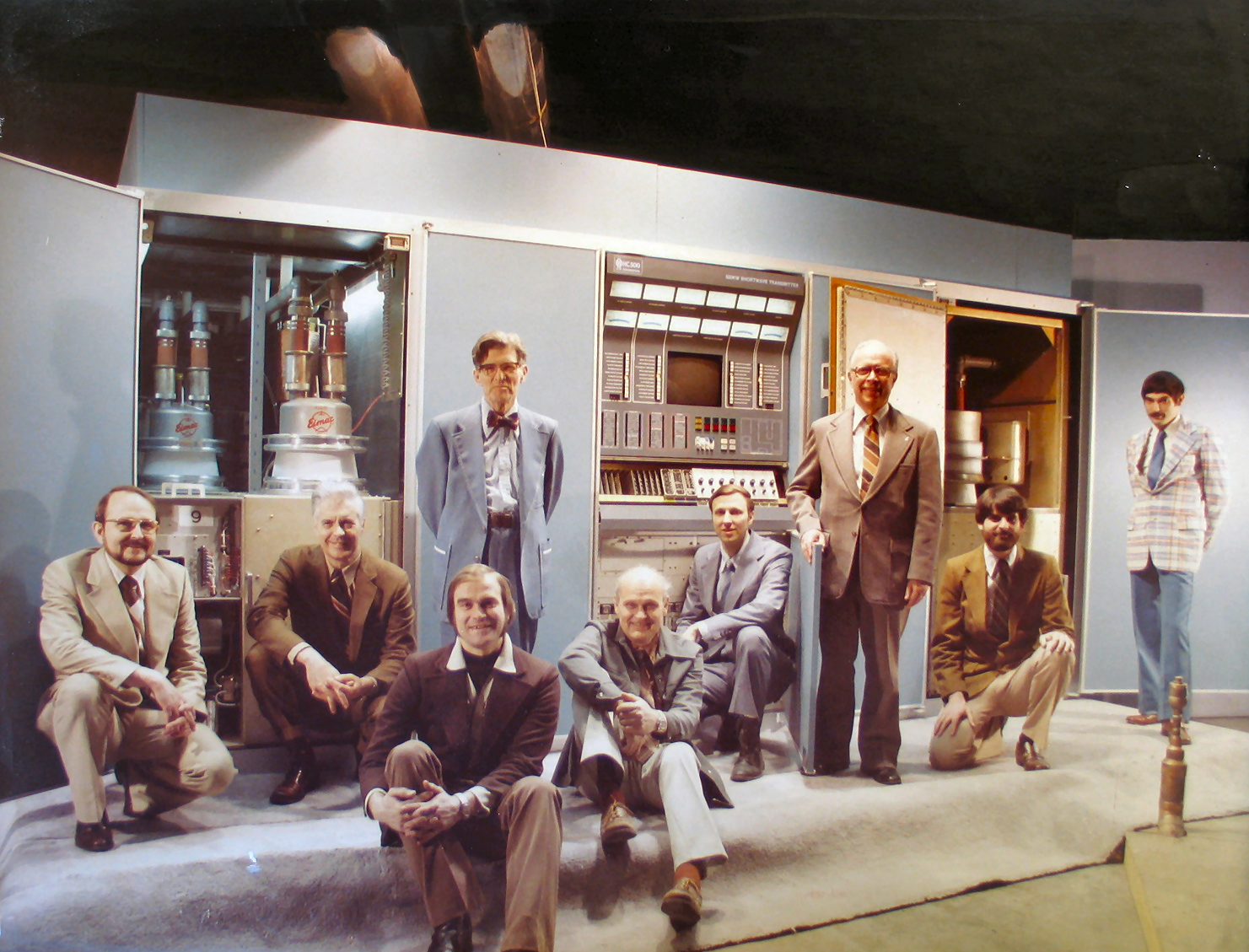 In 1986, a permanent engineering center was established as HCJB World Radio accepted the World by 2000 challenge. World by 2000 was a network of international radio ministries committing themselves to work together to enable every language group of a million or more speakers to hear the gospel in their language. The engineering center’s goal was to build 100,000-watt shortwave transmitters for World by 2000 ministry partners. Nine HC100 transmitters were built and shipped to strategic parts of the world, and today, seven HC100 transmitters continue to broadcast from Swaziland, Guam and Australia. 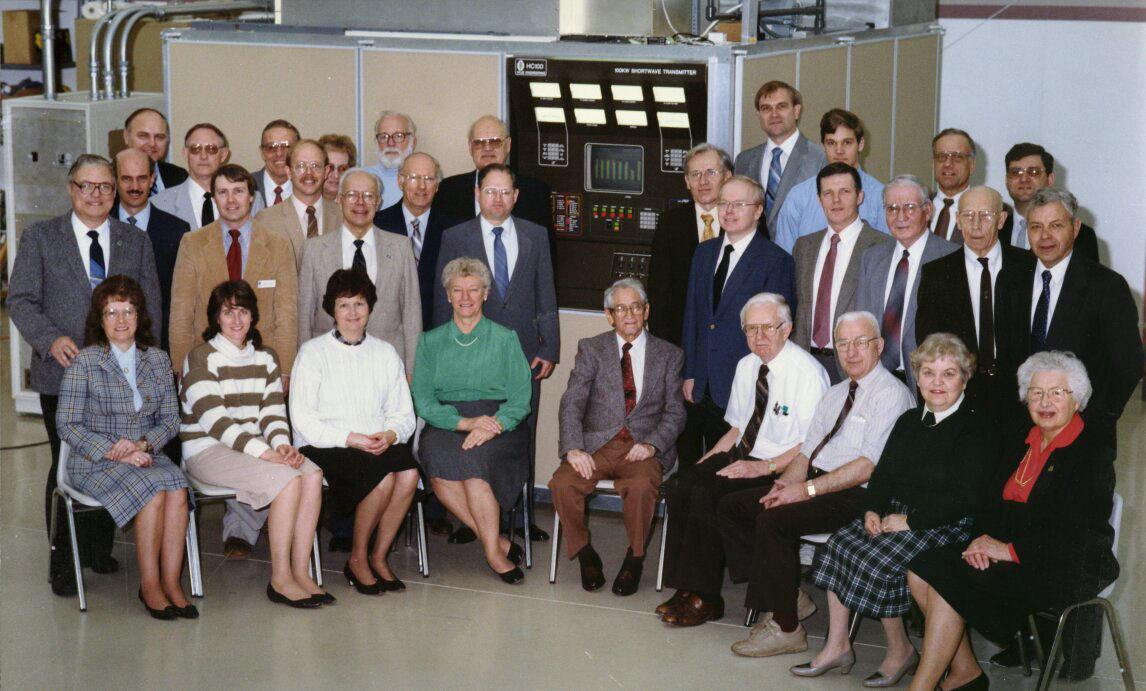 Then in 1989, the Berlin Wall fell, and the world changed dramatically. Christians in previously closed countries were now experiencing unprecedented religious freedom. They knew the effectiveness of radio and wanted help using it to reach their own people for Christ.

Not knowing how long these windows of religious freedom would remain open, the engineering center staff shifted gears and began designing new tools for Community Christian radio. They created an FM transmitter, powerful enough to reach a city, yet small enough to fit in a suitcase. With this development, a missionary could arrive in a country with radio equipment packed in suitcases and get a station on the air in a matter of days. This birthed a new ministry known as “radio planting.” Since then, we have helped our ministry partners establish over 500 radio stations around the world. 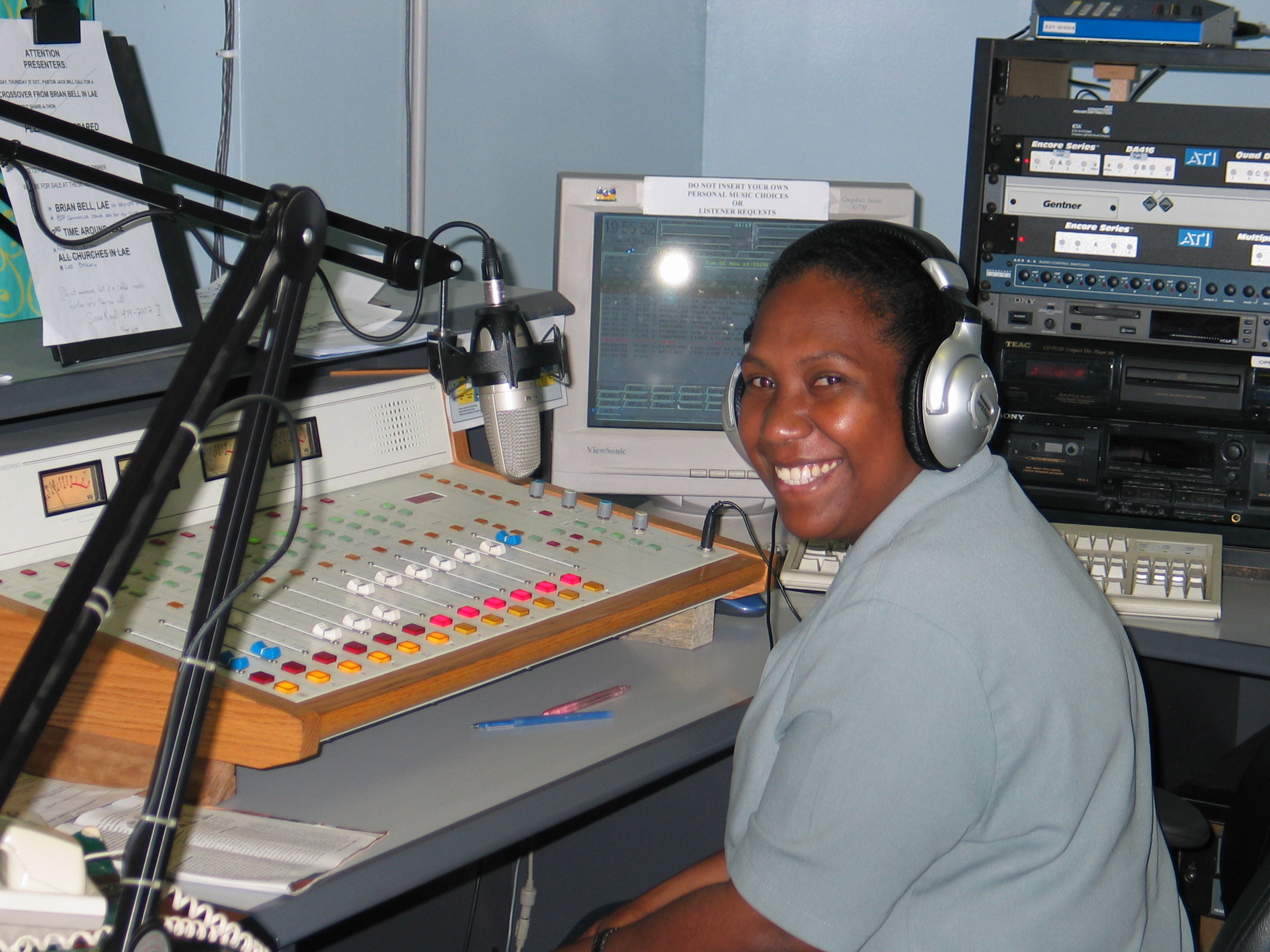 Advances in technology prompted a name change—the HCJB Global Technology Center—and an expansion in ministry. With the explosion of community Christian radio around the world, the need to provide an affordable solar-powered, fixed-tuned radio receiver for rural communities with little or no electrical service was fulfilled. The first SonSet® radios were delivered to TWR Colombia in October 2006. Soon, the need to expand into other technologies was upon us. A partner approached us with a difficult design problem for a deep-water hand pump for water wells. Once solved, the need to monitor the health of the pump became the primary concern. So our engineers developed the SonSetLinkTM remote monitoring system, which has now been improved upon, and can be used to monitor water systems other than pumps. Additionally, the technology center opened the Jack and June Nikkel Media Center, a fully operational editing and video production studio with the goal to communicate the gospel using mobile devices, cell phones and social media. 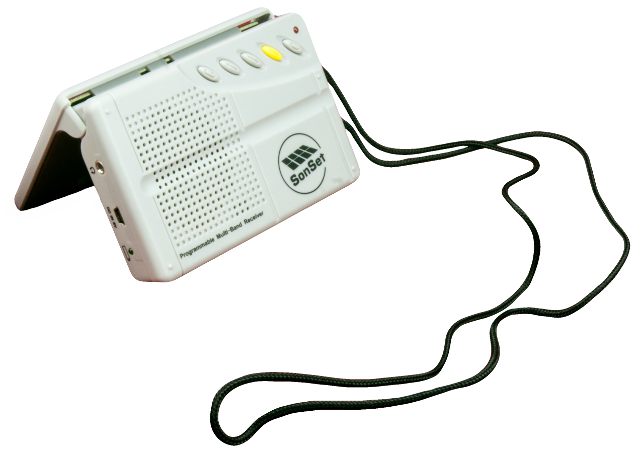 As the world changes, so do the needs of our ministry partners. To be better able to meet their needs, the HCJB Global Technology Center began operations as an independent ministry called SonSet Solutions on January 1, 2015. Although our name changed, our mission has remained the same — to provide technology-based solutions to advance the gospel worldwide. Today, SonSet Solutions’ staff serves the technical needs of well over 100 different ministry organizations.

As technological developments continue to emerge at a mind-boggling rate and shape the world around us, it is imperative that Christ’s followers seize the capabilities available for communicating the gospel. This is the passion and vision of SonSet Solutions! 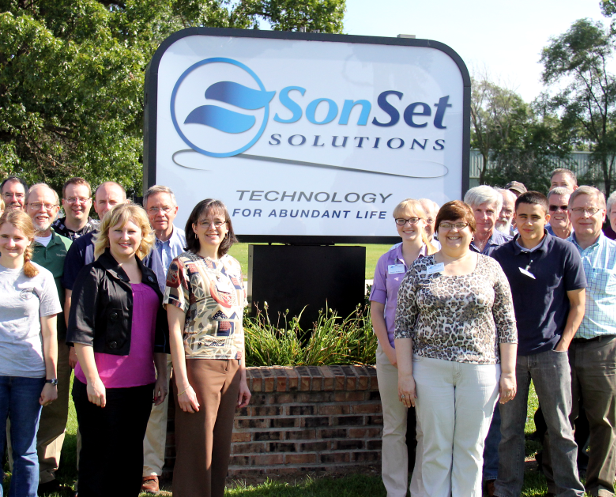